Why We Choose Henna Color

Why We Choose Henna Color 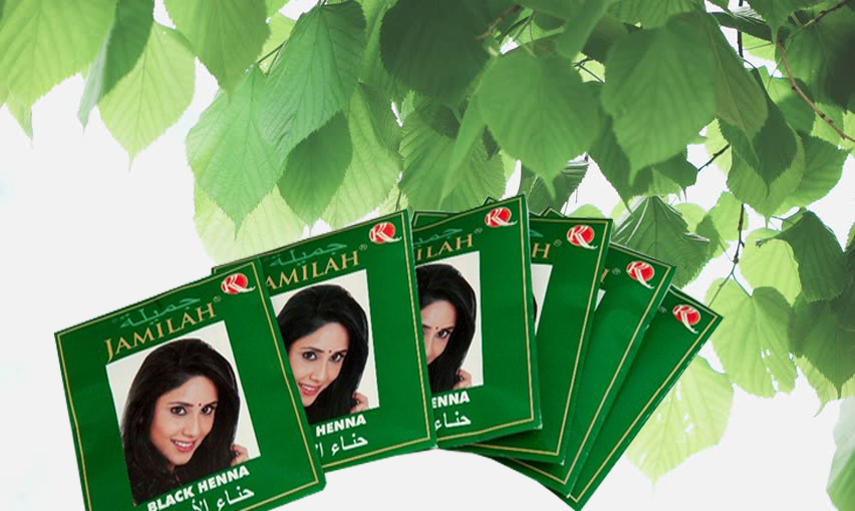 The art of Mehendi has now been existing for centuries. The exact place of its origin is difficult to track because of centuries of people in different cultures moving through the continents and taking their art forms with them and therefore sharing their art with everyone along the way.

As the use of Mehendi spread, its application methods and designs became more sophisticated,modern and more contemporary to suit today`s lifestyles and occasions.

The henna used for mehndi comes from a bush called Lawsonia Inermis which is part of the loose strife family and is grown in the Sudan, Egypt, India, most of the North African counties, The Middle East and other hot and dry places. The bush is also grown in Florida and California for his ornamental appearance and often grows to be quite large, ranging from six to twenty feet in some cases. The lance- shaped leaves from the bush are harvested, dried and then crushed to make the henna powder. Henna is used for hair dye, as a skin conditioner and as a reliever for rashes. The art of Mehendi is referred to as henna, mehndi or mehandi depending on where you are and which name you feel came first (or are most comfortable using). No matter what you call it though -- the art form remains essentially the same as it was centuries ago. It is beautiful the way it stains the skin!

Mehendi is not the huge commitment that tattooing is because of its temporary nature. For people who are too scared to endure the poking of a needle or are too ambivalent to commit to wearing the same permanent design forever -- Mehendi is a wonderful alternative. I would suggest that anyone who is hesitant about getting a permanent tattoo -- try walking the streets with a henna design for a couple of weeks first. It helps you discern if you can accept the constant backward glances and whispers that you often hear when you are in public as a decorated person. Henna also allows you to play around with designs until you find one that you are comfortable with -- and then you can get it permanently etched into your skin if you want to. Some people like permanency while others are much more comfortable with temporary forms of body art. Regardless of how you use henna to decorate your body -- the main idea is to have fun.

Henna designs traditionally fall into different styles. The Middle Eastern style is mostly made up of floral patterns similar to the Arabic textiles, paintings and carvings and do not usually follow a distinctive pattern.The Indian and Pakistani designs encompass more than just the feet and hands and generally extend further up the appendages to give the illusion of gloves and stockings which are made up of lines, paisley patterns and teardrops. These styles remain popular today but have also been joined in popularity by Celtic designs and Chinese symbols. The point once again is to have fun with designs and experiment with them until you find something that you feel really passionate about.